On landing, he conducted her to a palanquin, in which they repaired to the Club Hotel. A room was engaged for the young woman, and Mr. Fogg, after seeing that she wanted for nothing, set out in search of her cousin Jeejeeh. He instructed Passepartout to remain at the hotel until his return, that Aouda might not be left entirely alone.

Chance had strangely favoured Phileas Fogg, for had not the Carnatic been forced to lie over for repairing her boilers, she would have left on the 6th of November, and the passengers for Japan would have been obliged to await for a week the sailing of the next steamer. Mr. Fogg was, it is true, twenty-four hours behind his time; but this could not seriously imperil the remainder of his tour.

The steamer which crossed the Pacific from Yokohama to San Francisco made a direct connection with that from Hong Kong, and it could not sail until the latter reached Yokohama; and if Mr. Fogg was twenty-four hours late on reaching Yokohama, this time would no doubt be easily regained in the voyage of twenty-two days across the Pacific. He found himself, then, about twenty-four hours behind-hand. 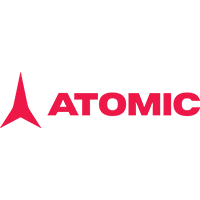 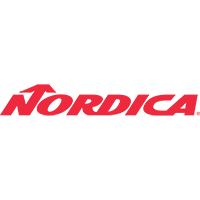 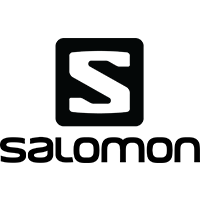 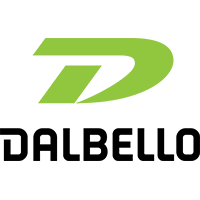 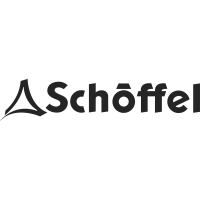 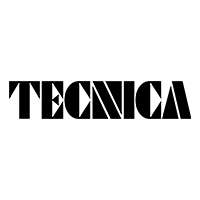 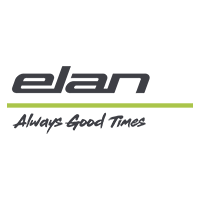 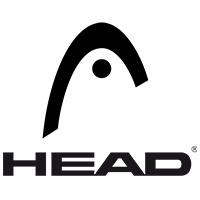 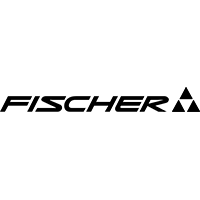